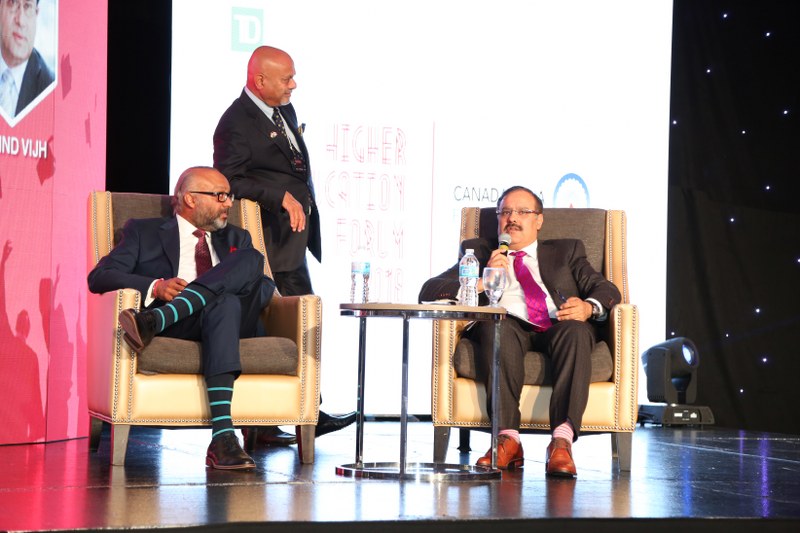 Since inception, Canada India foundation has taken a leadership role in fostering stronger bilateral relations between Canada and India

Through active participation in the public policy debate and engagement with Parliamentarians, CIF plays a pivotal role in transforming Canada’s relations with India by emphasizing India’s criticality to Canada’s future

CIF works towards raising the profile of Indo-Canadian community by facilitating:

CIF takes an active role in increasing the awareness among Canadians about the changing face of India, and the promotion of Canada’s interest in India

Together, CIF members provide employment to a few thousand Canadians, and they are key influencers of Canadian public policy enjoying tremendous pelf and prestige in Canada